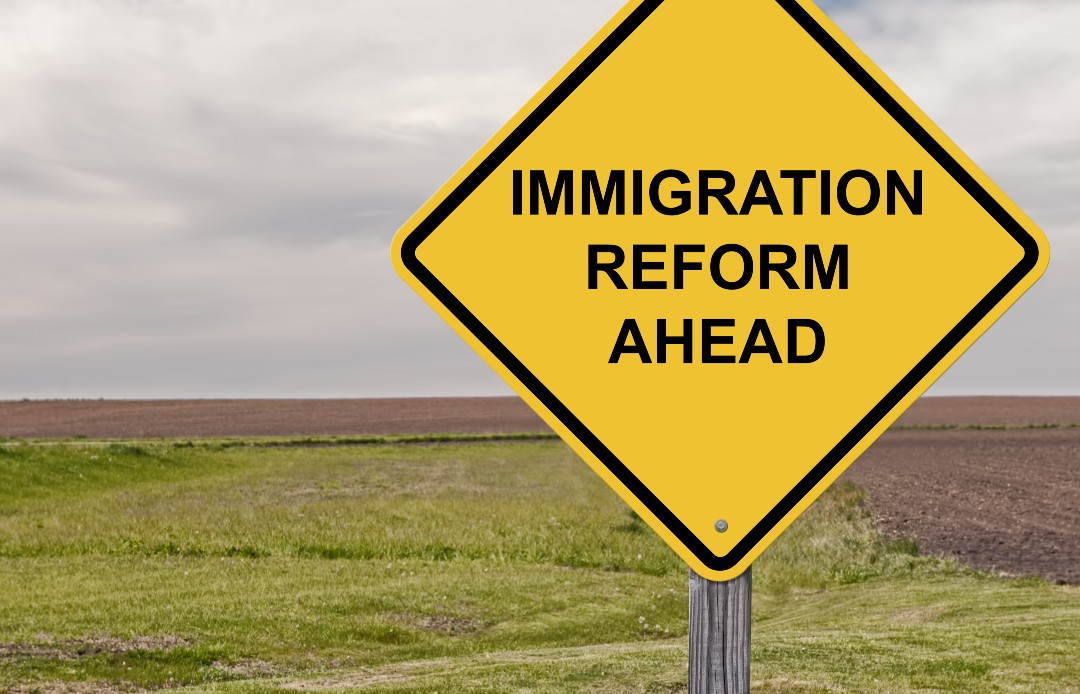 Lodged on July 23rd, 2014, the draft law to amend several provisions related to the control of immigration was adopted yesterday evening by the French National Assembly.

The key reforms are:

IMPORTANT : once the law and implementing decrees are published in the Official Journal of the French Republic, those measures will come into force.