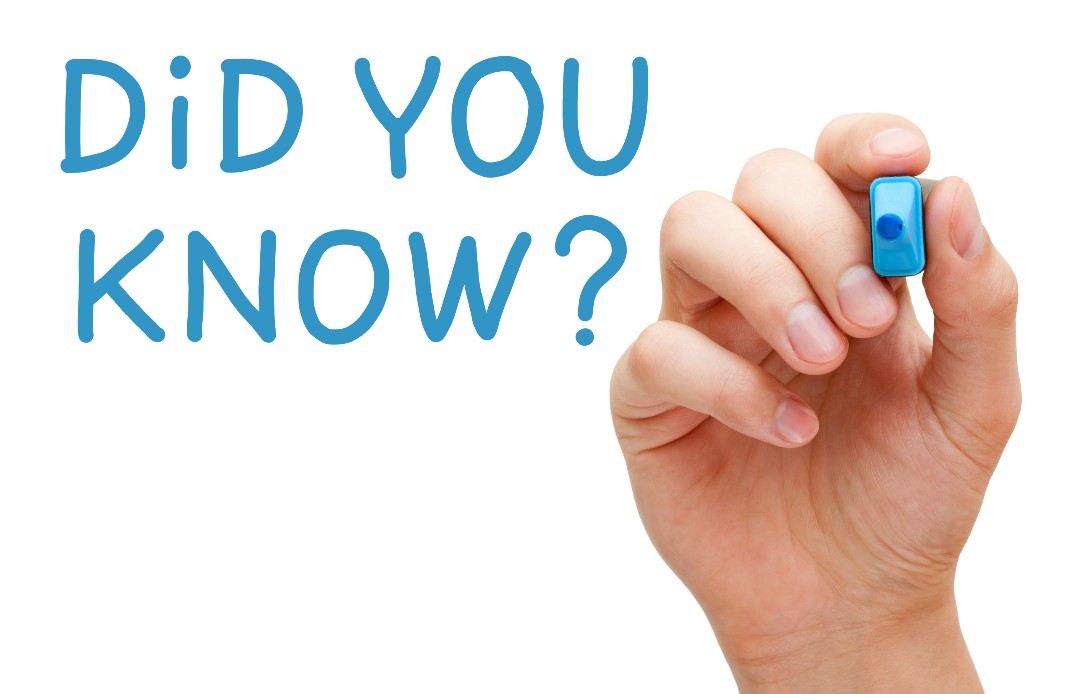 When you move to another country, it’s likely you’re feeling overwhelmed. Apart from a new culture and language to cope with, you will have to sort out a host of practical things within the first weeks: somewhere to live, your finances, permit and papers, and maybe a school for your children and a job for your partner.

Each country has its specifics.

When you move to France, you need to be aware of the following:

As a country specific matter, dealing with administrations in France is rather challenging because several administrations are most of the time involved for the same Immigration process.

French Immigration law is subject to interpretation by each local administration. Furthermore, the relevant authorities reserve the right to request any additional documents at any point when applying for the necessary authorizations.

Although the French administrations are supposed to respect a reasonable processing timeframe to issue the necessary authorizations, in practice the assessment of the applications are subjected to delays without any possibility of fast-tracking.

In order to protect local workers and decrease the number of unemployed, French laws oblige companies to favor workers on the French job market before selecting overseas nationals. Practically, this means that the French company has to comply with a French Labor market test and submit a job offer at the job center for 5 weeks, before considering a foreign worker’s application.

European Union citizens can legally work in France and are on an equal footing with French candidates.

However, opportunities will be severely limited without a fluency in French. Indeed, even if English is spoken in international companies, and mainly in the ones where work transfers are common, a non-French speaker won’t be hired especially for a junior position.

For anyone who is not from an EU country, and/or is not French speaking, finding a job in France is extremely challenging, for the simple reason that France has a very high unemployment rate.

France’s membership in the European Union adds another twist to this. Therefore, the people with the best odds of working in France tend to be those in highly specialized fields and those planning to relocate to France without a job already in place may find the job hunting process challenging.

The language is the most difficult barrier for expats to cross, especially as the French prefer to engage in their local language. That said, most locals have some degree of proficiency in English, and will reciprocate efforts to communicate if you make even the smallest attempt to speak in French. A simple ‘Bonjour’ (Hello) and ‘Parlez-vous Anglais’ (Do you speak English?) will usually do.

However, craftsmen you could call upon, the various providers you need to be in contact with (TV, Telephone, gas etc.) won’t speak English, and most of the websites are not translated in English neither….. There is a true added value to learn French when living in France!

International schooling can be a challenge in France, mainly in average and small cities. Big cities like Paris or Lyon offer choice of international schools while in some other places there might be no other alternative than register your children in a local school.

Please refer to the document ‘Specifics about renting in France’.

The French have some very formal rules about manners and etiquette. Avoid embarrassment with this guide to the essentials.

In France the use of polite form in language is sacrosanct.  When addressing a stranger, always add Monsieur or Madame, as in” Excusez-moi, Madame” if asking directions. When writing any formal letter it is usual to end with a declaration of respect. A typical gesture of politeness, which becomes the opposite if you don’t apply it, is to let another person pass through a door first, and a man always gives way to a woman. If someone gives way to you, it is common to thank them or say pardon.

The French shake hands almost whenever they meet, and always when meeting someone for the first time or for business.

When colleagues know each other well, and in situations between friends, women will often greet each other, and male colleagues or friends, with a kiss on the cheeks. Beware – don’t take the first step if you are uncertain, but be ready to embrace!

The choice of” vous” and” tu” to say « you » in French is confusing, and sometimes very subtle. But a simple rule is that the more intimate” tu” is only employed amongst family and friends. It is common for work colleagues to say “tu”, but wait until someone else does it first.