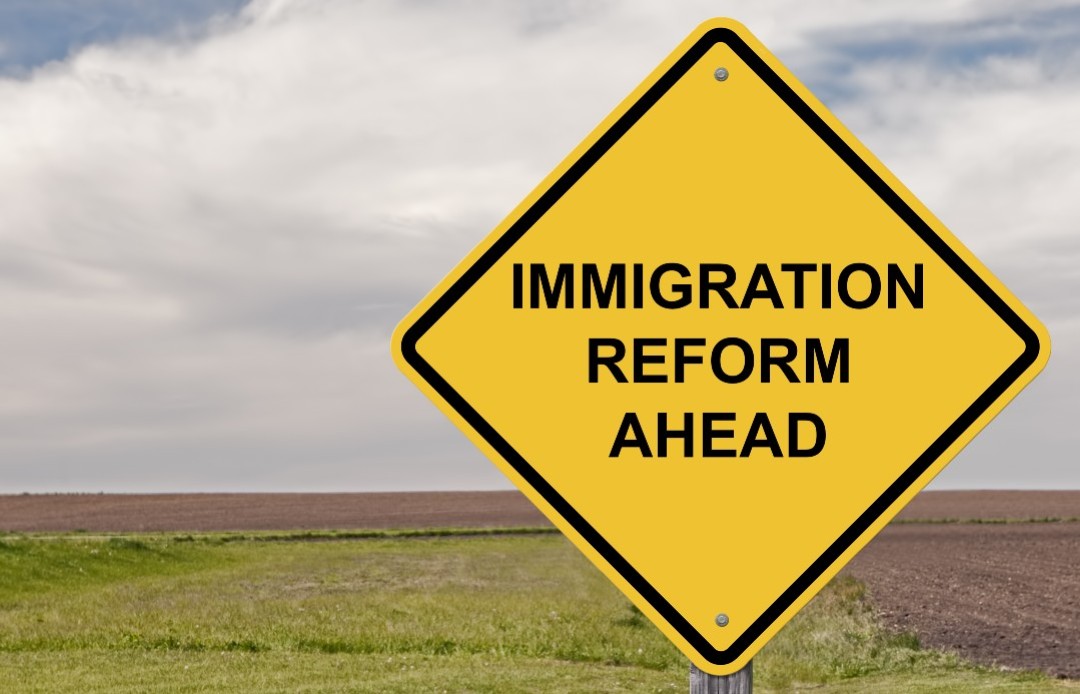 On December 20th, 2022, the French Government presented to the State Council its immigration reform project with an intent to "control immigration and enhance integration".

This project encompasses several measures put together by the French Ministries of Labor and Interior that will impact the French immigration landscape, should they be adopted come spring 2023, most notably:

-   A new condition of mastering French in order to obtain a resident permit (Article 1 of the project)
-   The obligation for French employers to pay for French language training for their employees to satisfy this new condition (Article 2)
-   The creation of a new Resident Permit, valid for one year, for illegal foreigners working in  a field with a lack of workforce. This permit will be available as long as the foreigner has worked for at least 8 months over the last 24 months and can justify continuous residence in France for at least 3 years. This scheme would be tested for the upcoming 3 years (Article 3)
-   The addition of the condition of having a regular Resident Permit in France to apply for the autoentrepreneur status (Article 5)
-   The reform of the « Talent Passeport» status, becoming the « Talent » status. (Article 6)
-   The creation of a Resident Permit "Talent-professions médicales et de la pharmacie" (healthcare and pharmaceutical professionals) for foreign assignees employed by public and private entities, so long as they are non-profits. (Article 7)
-   The creation of an administrative fine for employers employing foreign assignees without a valid title. This fine of up to 4000€ could be doubled in case of repeated offense within two years. (Article 8)

This text will be examined in Q1 2023 by the French Parliament.
Our Immigration Department monitors the evolution of this essential project, don't hesitate to contact us with any questions!

End of the visa crisis with countries of the Maghreb region

As of mid-December, the French Government has announced a normalization of the status of visa issuance for applicants from Algeria and Morocco. This decision follows the normalization of France's diplomatic relations with Algeria and Morocco and should mean visas will be progressively issued at a normal rate for these cases, following a crisis period since September 2021. A similar measure had been put in place for Tunisia and its nationals in August 2022.

Extension of the digitization of cartes vitales (French healthcare cards)

Created in 1998 and already digitized in some select departments (Alpes-Maritimes ; Bas-Rhin ; Loire-Atlantique ; Puy-De-Dôme ; Rhône ; Saône-et-Loire ; Sarthe ; Seine-Maritime), French healthcare cards ("cartes vitales") will be fully digitized in 2023 throughout all of France as a means to fluidify relationships between patients and healthcare professionals.

All the team at Home Conseil Relocation wishes  you a happy festive season! 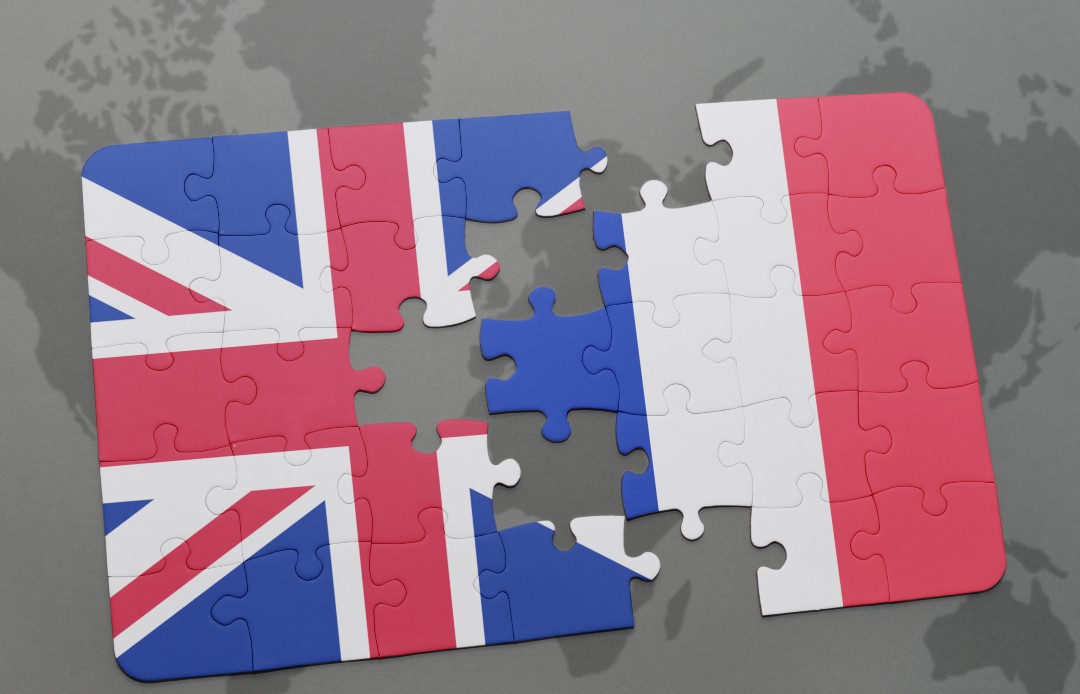 BREXIT: Options after the end of the transition period