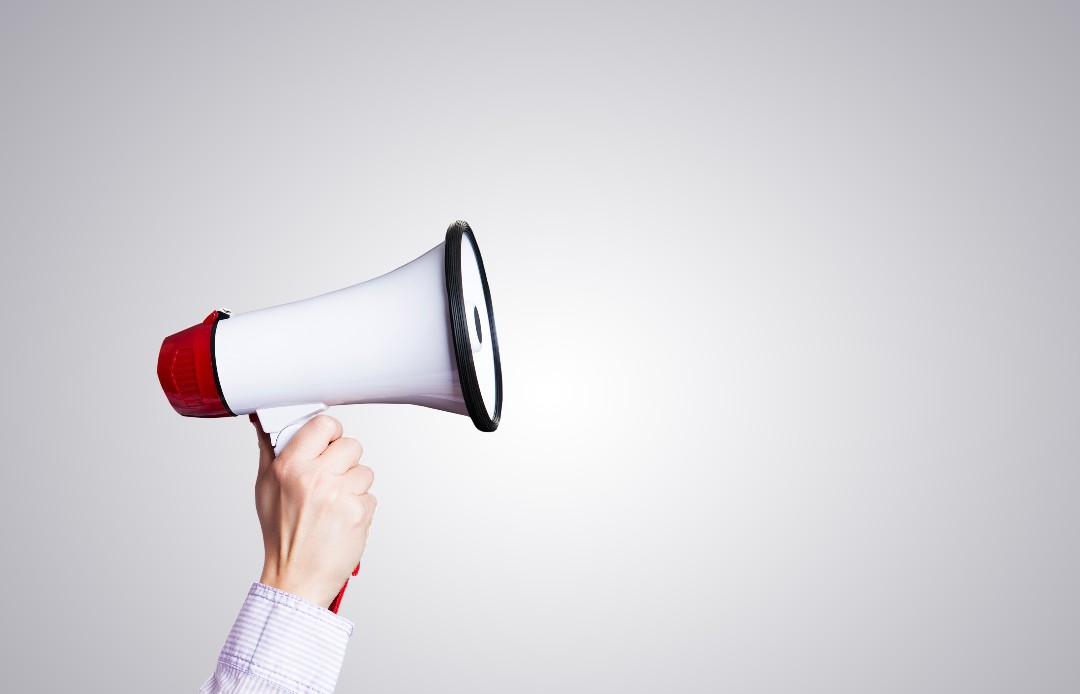 What has changed recently

Another step towards biometrics residence permits

After the implementation of Council Regulation (EC) No 380/2008 of 18 April 2008, and after the standardization of the format for residence permits (effective since 2011), the next step is for Prefectures to collect and insert fingerprints of foreign nationals into the electronic component of the residence permit (Art. R. 311-2-1 CESEDA).

This fingerprinting will become mandatory in all departments, according to a timetable prescribed in decisions from Ministry of Interior.

As a consequence, simple submission in city hall or by postal service will become impossible and the processing times for issuance of the resident permit will be lengthen.

By exception to this principle, and in virtue of the governmental circular number NOR INTV1231400C of 3 August 2012, beneficiaries of “point of single contact” process shall, on express demand, be exempted from fingerprinting. This spares some time to the foreign applicants who only have to wait for the creation of the card.

Croatia being a new state of the European Union, Croatian’s workers can be subjected to transitional restrictions on the free movement of workers. Until the 30th of June 2015, Croatians nationals employed in France need a work permit and a resident permit. But there is a simplified process for 291 positions. All restrictions must end 7 years after the new Member State entered European Union.

As a reminder, transitional provisions for Romanians and Bulgarians end on January 1st, 2014, meaning that access to the labor market of workers will be the same as for other European nationals.

Croatia should join the Schengen area in 2015.

Foreign nationals doing an internship/training in France (either as student, or for a professional training) must sign a tripartite agreement.

Given article R. 313-10-2 1° of CESEDA, this agreement must be approved by the “Préfet” of the department where the training must take place.

Directorate of Immigration, per instruction of 30 May 2013, has abolished this second requirement for internship/training of less than 3 months.