Is rent control coming back? 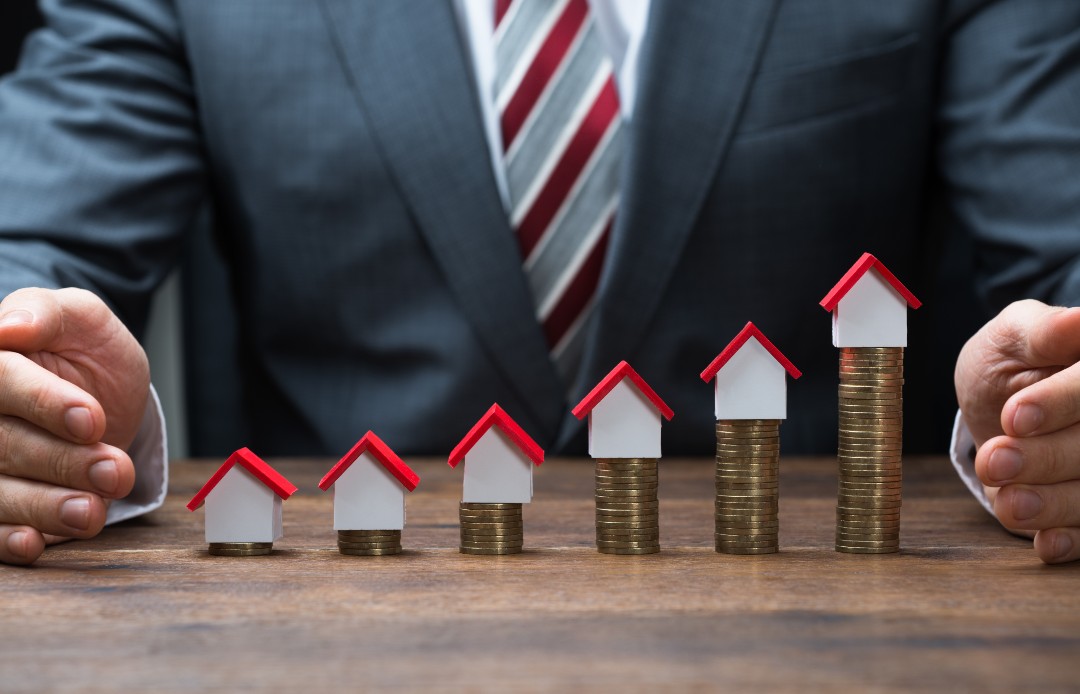 Implemented by the ALUR law in 2015 in Paris and Lille, and then cancelled by the courts in 2017, the rent control system has been put in effect once again in Paris since July 1st, 2019.

A reintroduction made possible by the Elan law and Decree n° 2019-315 of April 12th 2019, which allows cities located in tense areas to apply the system on an experimental basis for a period of five years and on a voluntary basis, on a municipality by municipality basis.

This framework consists in limiting the rents of leases signed as of July 1st 2019 to a maximum range of 20% above a reference rent, fixed by district and depending on the date of construction of the building, the size of the property, and its furnished or unfurnished nature.

Recalcitrant landlords who do not specify the reference rent in the rental contract will incur a fine of up to €5,000 for a natural person and up to €15,000 for a legal entity.

The same professional real estate associations (Union des syndicats de l’immobilier and Union nationale de la propriété immobilière being in the forefront) have already attacked the Decree of April 12th 2019 before the Conseil d’Etat on June 12th and intend to intensify their actions against the prefectoral orders fixing the reference values.

It is therefore questionable whether the measure will last and its effect on the property rental market, even if the Relocation Department of Home Conseil Relocation supervises its application.