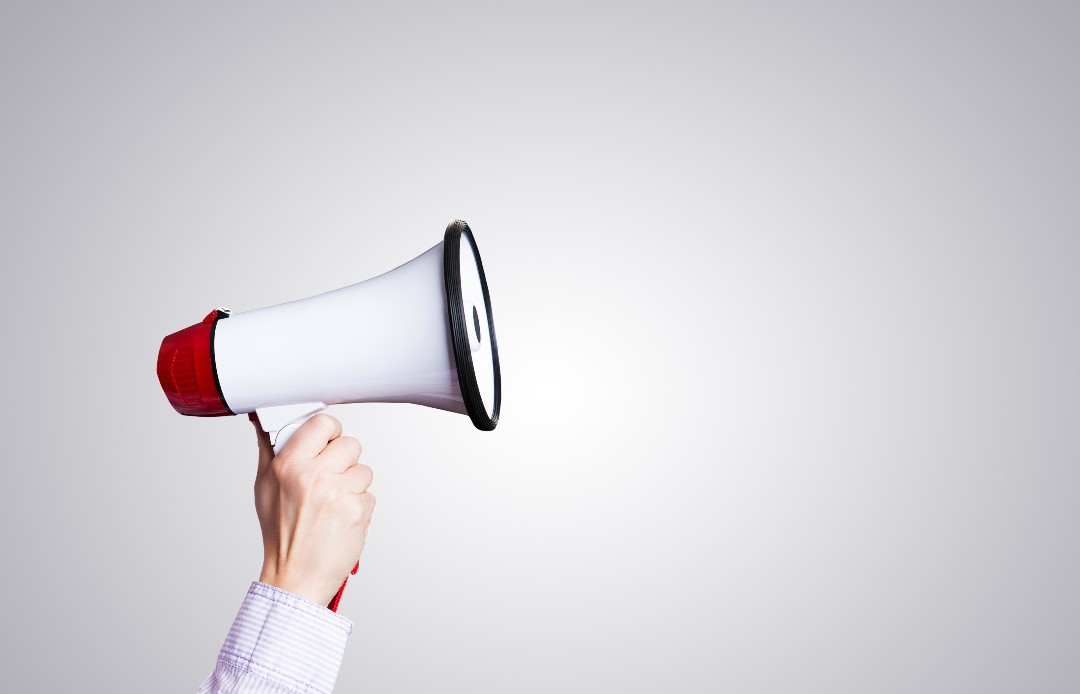 In addition to the reform of the foreigners’ law, announced some months ago, other changes (legislatives and Europeans) are foreseeable for the end of 2014.

1. Bernard Cazeneuve, French Interior Minister, has announced the introduction by end of June, of two bills modifying the right of foreigners.

The draft provides with significant legislative reforms such as:

This bill will be discussed in the Parliament and could be substantially modified before it comes into force.

2. Besides, are under discussion at the French Parliament, three drafts to combat frauds for posted workers[1], to combat social dumping in the building sector[2] and to assert the independence of labor inspectors[3].

3. European Union, for its part, adopted on May 15, 2014 a Directive [4] to facilitate multiple temporary intra-group transfer of workers within several member states of the European Union.