What changes to come in Immigration law ? 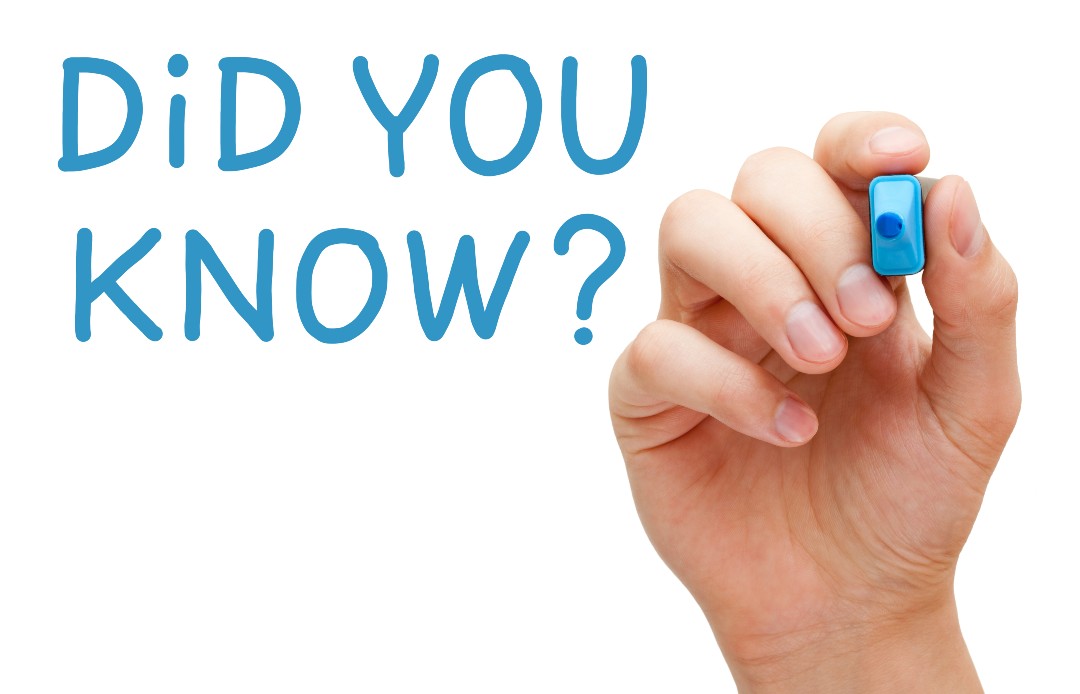 Waiting for a new law, changing the length of residence permit

Elected deputy Matthias FEKL handed over his report with heading « Secure the path of foreign nationals in France » to Prime Minister on May 15th 2013. His propositions will feed into the draft law that Prime Minister should present by summer 2013.

Besides a certain number of suggestions to improve the quality of welcome and facilitate work of Prefectures, the report suggests generalization of long-term (more than one year) residency permits for foreigners with legal status in France.

The starting point for the report is :

Creation of multi years resident permits would reduce number of visits in Prefecture, avoid desks congestion and enhance the quality of the control.

The goal of the future law should be to get closer to the spirit of this text :

What length for the new long-term resident permit?

If the suggestions of the report are followed, all foreign nationals, including students, resident in France for 2 years shall be granted the 4 years resident permit even if the purpose of the stay change.

Foreign students in France would not have to leave France after their studies and could get into the French labor market more easily.

The General Secretariat for Immigration and Integration presented to the Senate a preparatory document entitled « Data about professional and student migrations ». Then on April 24th 2013, a debate without vote took place at the Senate.

Mrs Geneviève FIORASO, Minister for Higher Education and Research indicated to be in favor of :