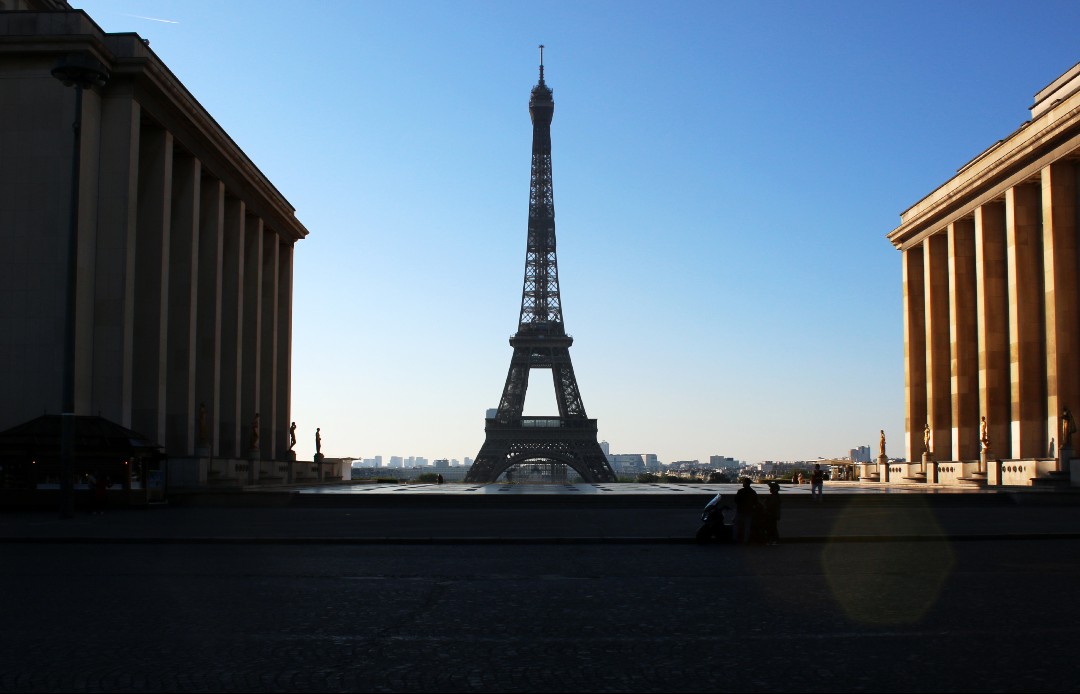 Following the acceleration of the Covid-19 virus propagation in France, the French Prime Minister, Jean Castex, announced during his March 18 update on the sanitary situation in France a third lockdown in 16 French departments.

After its extension to 3 further departments on March 25, President Macron announced on March 31 a nationwide lockdown (except for overseas territories) starting April 3 until May 2.

This third lockdown will imply the closure of schools for the same period.

This measure will have a similar impact as the second lockdown except movement within a 10km radius from one's home will be permitted without a self-certificate (a proof of address will suffice). Visiting properties will thus be possible with respect of the sanitary protocol, virtual visits being encouraged. 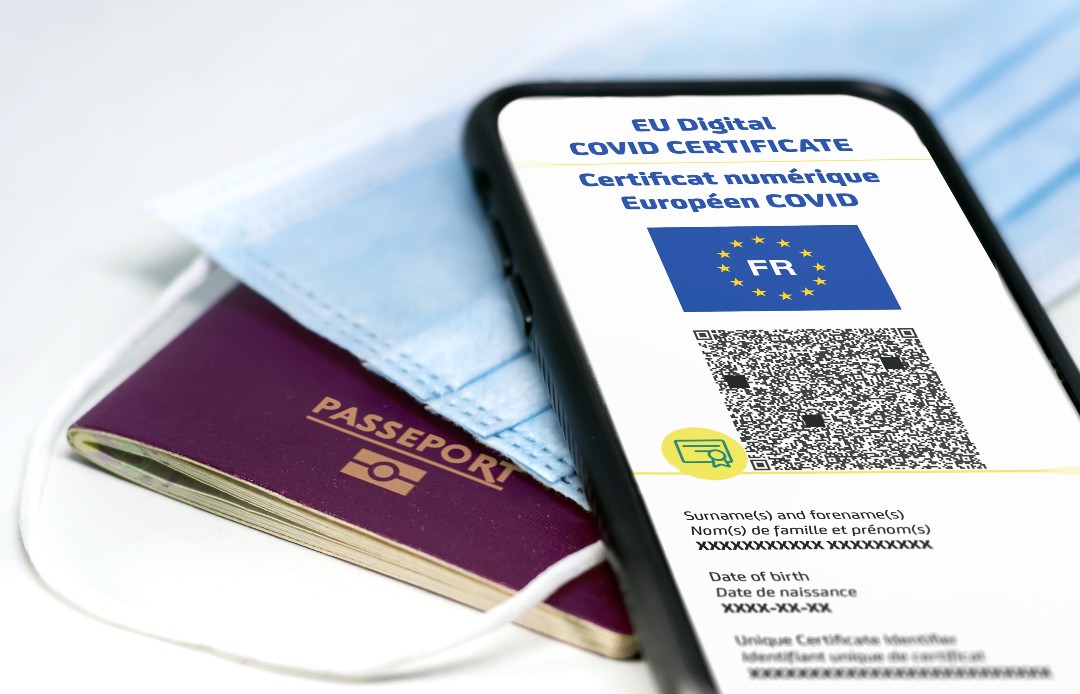 Covid-19: France opens its borders opening to people who are vaccinated